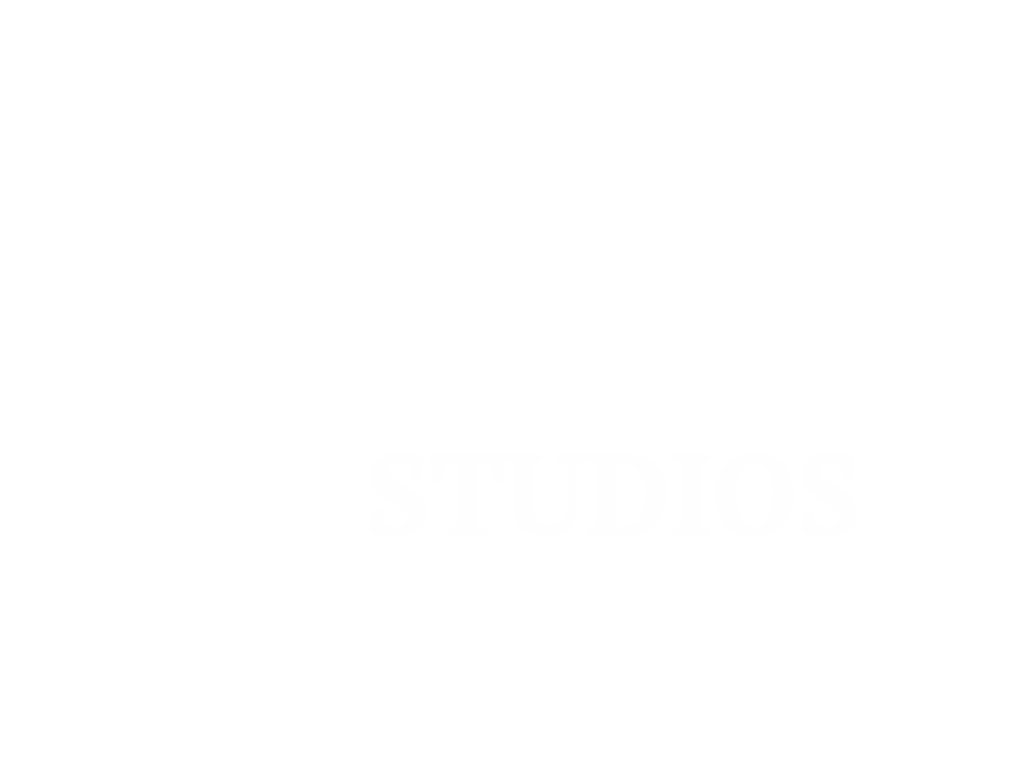 Terry Wicks got his start in Key Studios Victoria, then moved to Vancouver where he worked at Mushroom Studio as a producer, engineer, and musician. Terry as also worked in Finale Studio’s post facility for television and video production, and helped to manage their audio room. From Vancouver he moved to Bowen Island where he built his own 24 track recording studio. Terry now resides in the Cowichan Valley and runs his own audio, video, and recording studio for musicians and songwriters. His current studio looks out onto a garden and pond, and is walled with wood, giving the acoustics a beautiful resonance.